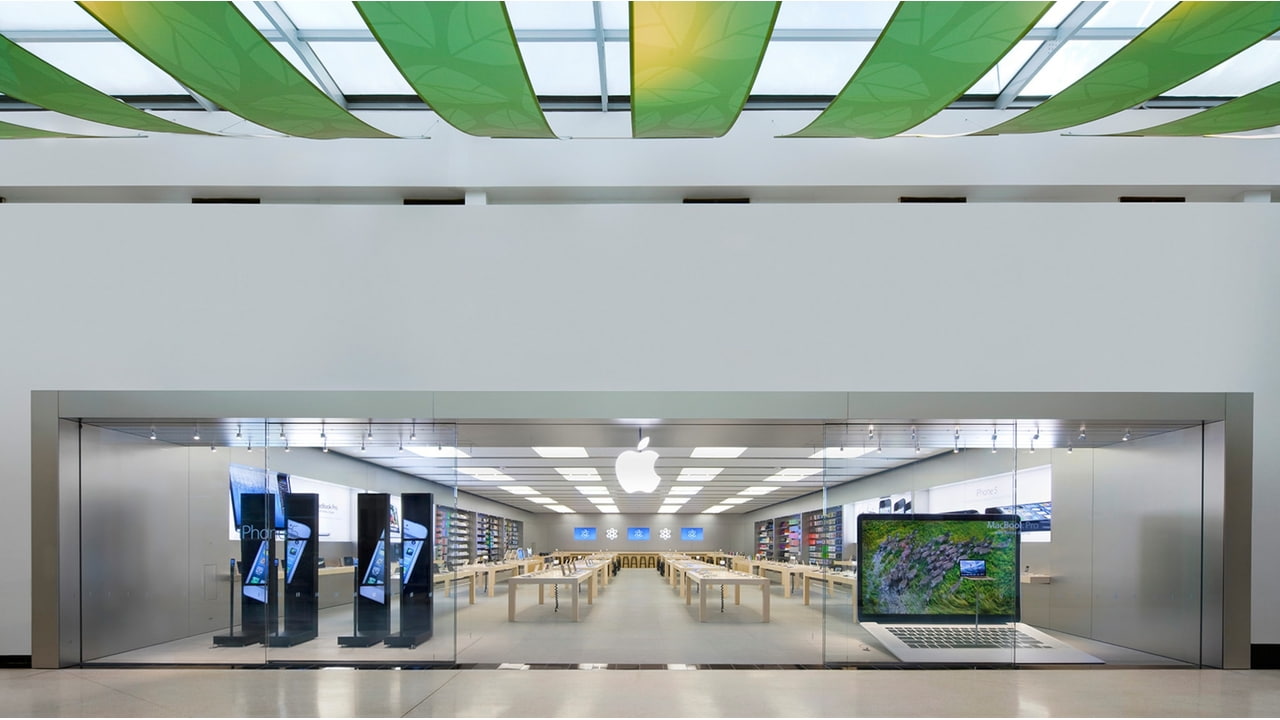 Apple has accepted the outcome of a union vote by Maryland store workers and is ready to bargain with them, according to a report from Reuters.

Nearly two-thirds of the employees at the Apple store in Towson, Maryland who organized as the Coalition of Organized Retail Employees (CORE), voted to join a union last week. The store is the first of Apple’s roughly 270 U.S. outlets to do so.

The employees joined the International Association of Machinists and Aerospace Workers (IAM). David Sullivan, the union’s eastern territory vice president, said they “look forward to bargaining with Apple and obtaining a strong first contract that makes positive changes for Apple workers and the customers they are proud to serve.” 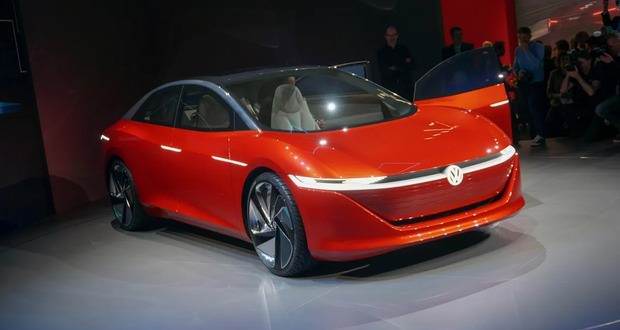 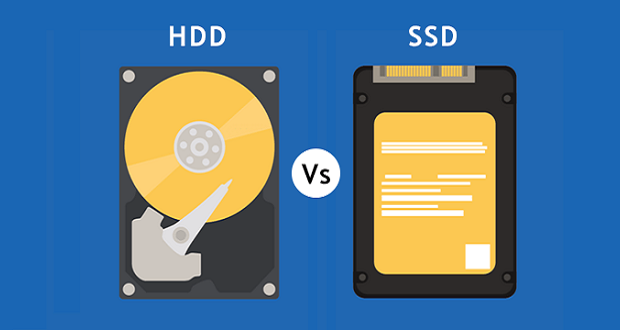 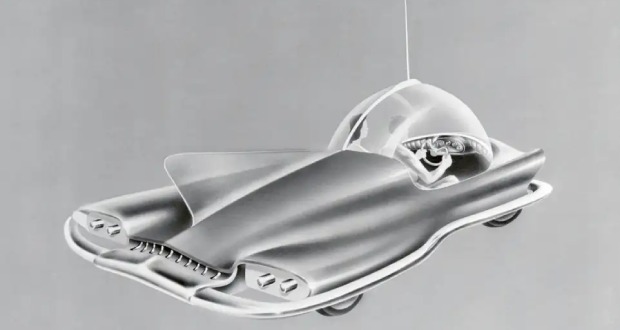 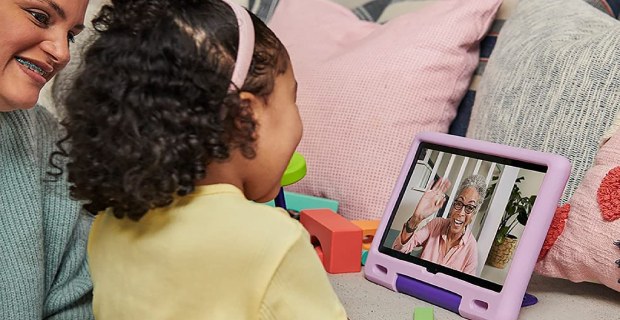 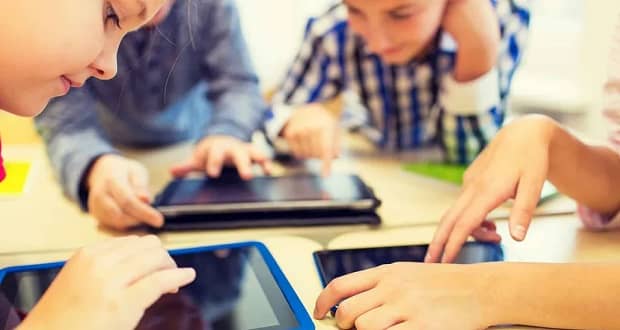