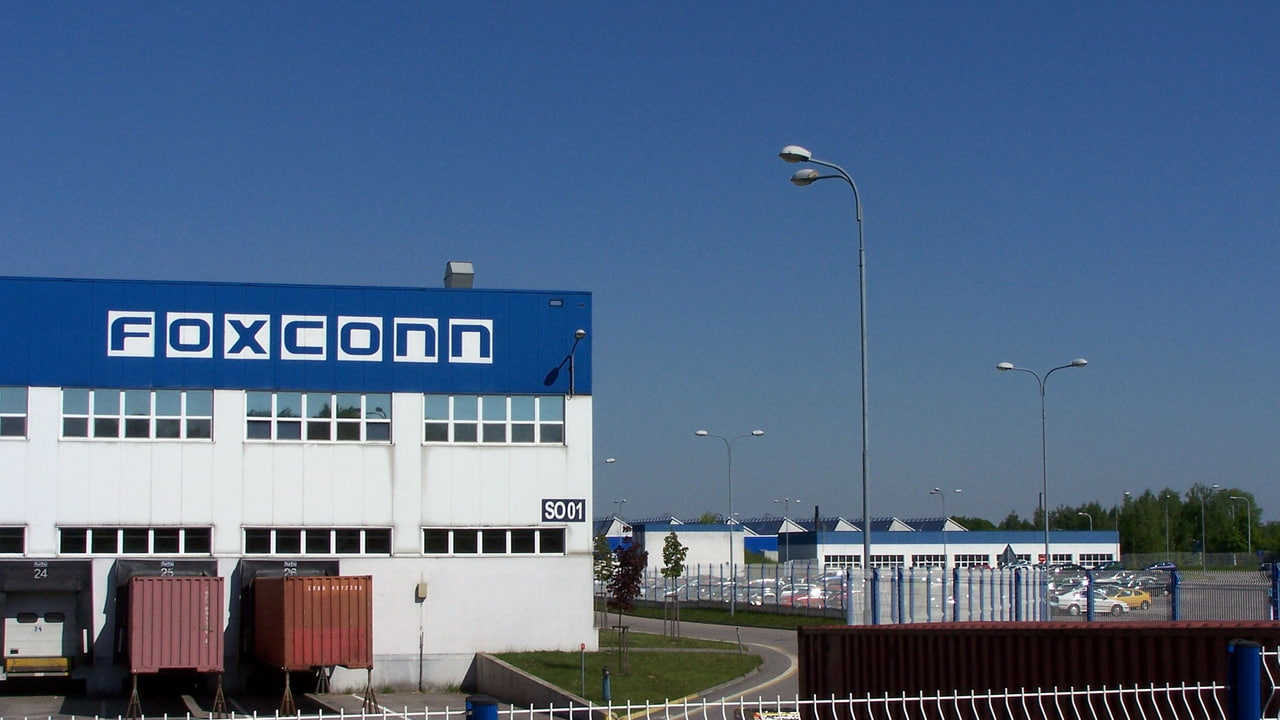 Apple is reportedly preparing for production of a new ‘iPhone 9/iPhone SE 2’ in February but there are concerns that the coronavirus outbreak could impact production, reports Bloomberg.

Virtually all of the world’s iPhones are made in China, primarily by Foxconn’s Hon Hai Precision Industry Co. at its so-called iPhone City in Zhengzhou and by Pegatron Corp. at an assembly site near Shanghai. Each of those locations is more than 500 kilometers away from Wuhan in central China, the epicenter of the viral outbreak, but that distance doesn’t immunize them from its effects.
“I can’t imagine a scenario where the supply chain isn’t disrupted,” said veteran industry analyst Patrick Moorhead of Moor Insights & Strategy. “If there’s one major hiccup in the raw materials, fabrication, assembly, test, and shipping, it will be a disruption.”

Sources say Apple is likely to begin production of a new low-cost iPhone next month which would be right in the middle of efforts to contain coronavirus. Production of the next generation iPhone set for release in September is less likely to be affected.

Spotlight Deal:
Anker Power Banks, Chargers, Cables On Sale for Up to 35% Off [Deal] 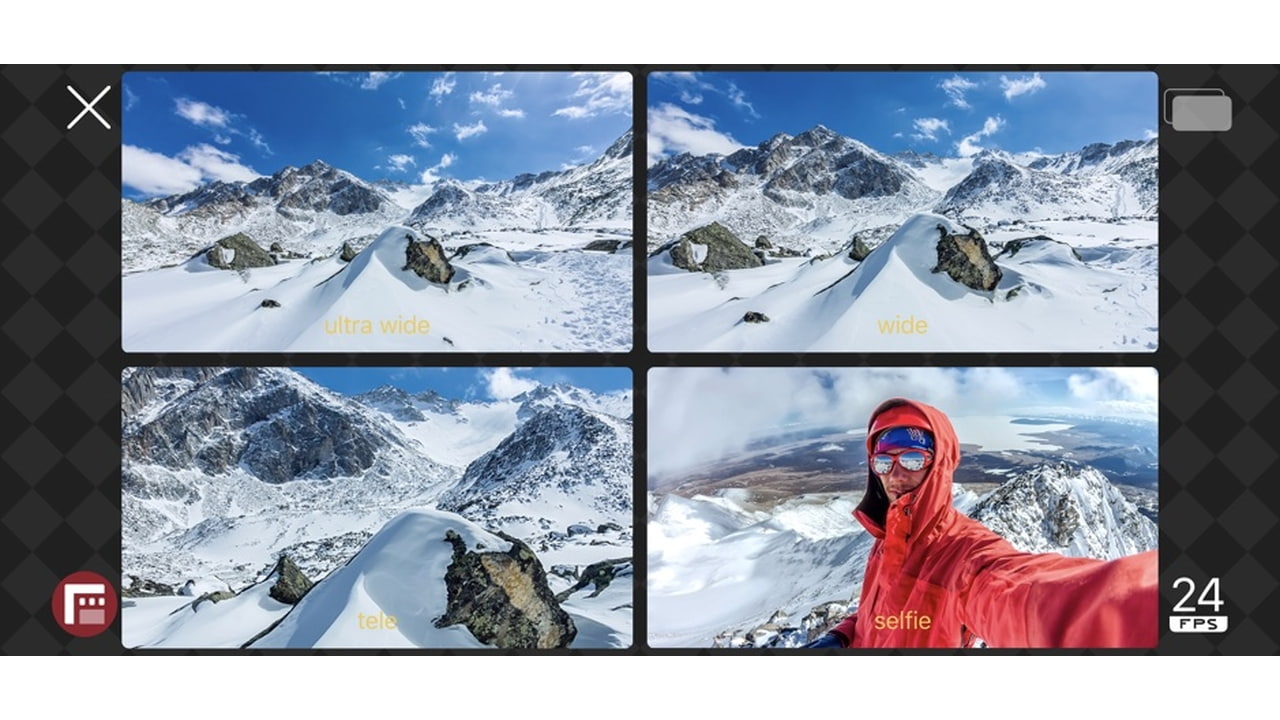 FiLMiC has a released ‘DoubleTake’, a new app that lets users simultaneous record video with two cameras on their iPhone.

DoubleTake by FiLMiC transforms your iPhone into a multi-cam studio allowing you to capture video from two cameras at the same time on recent devices.

Per iOS 13 capabilities, multi-cam video is restricted to the following devices only: iPhone 11 Pro Max, 11 Pro, 11, Xs Max, Xs and Xr. While this app will install and function on all devices supported by iOS 13, all devices outside of this list will be restricted to recording video from on a single camera.

Spotlight Deal:
Anker Power Banks, Chargers, Cables On Sale for Up to 35% Off [Deal]