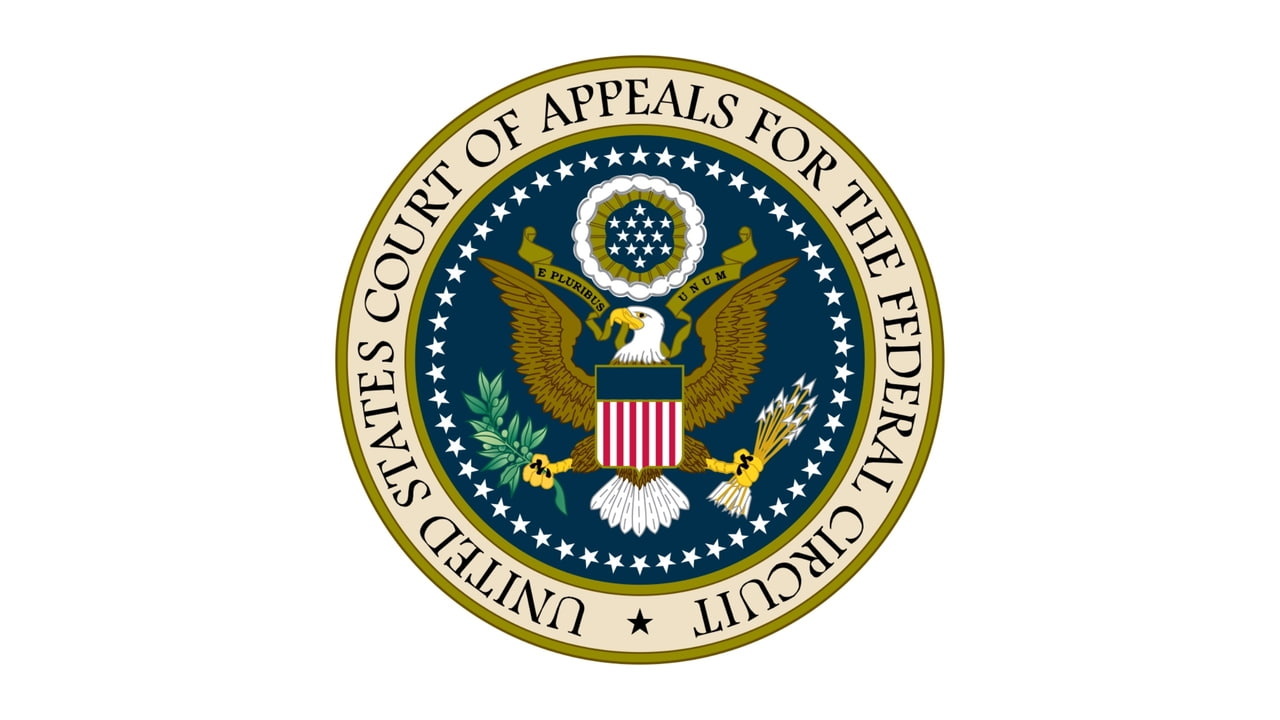 A U.S. appeals court has voided a jury’s calculation that Apple owes VirnetX $503 million in damages for infringing its patents, reports Reuters.

In a partial victory for VirnetX, the U.S. Court of Appeals for the Federal Circuit left in place a Texas jury’s finding that Apple iPhones infringed two VirnetX patents relating to secure communications technology. The court reversed the jury’s infringement finding on two other patents, however. Based on that ruling, the court sent the case back to a Texas judge for further proceedings.

The judge in Texas must now decide whether to hold a new damages trial or to recalculate damages without trial.