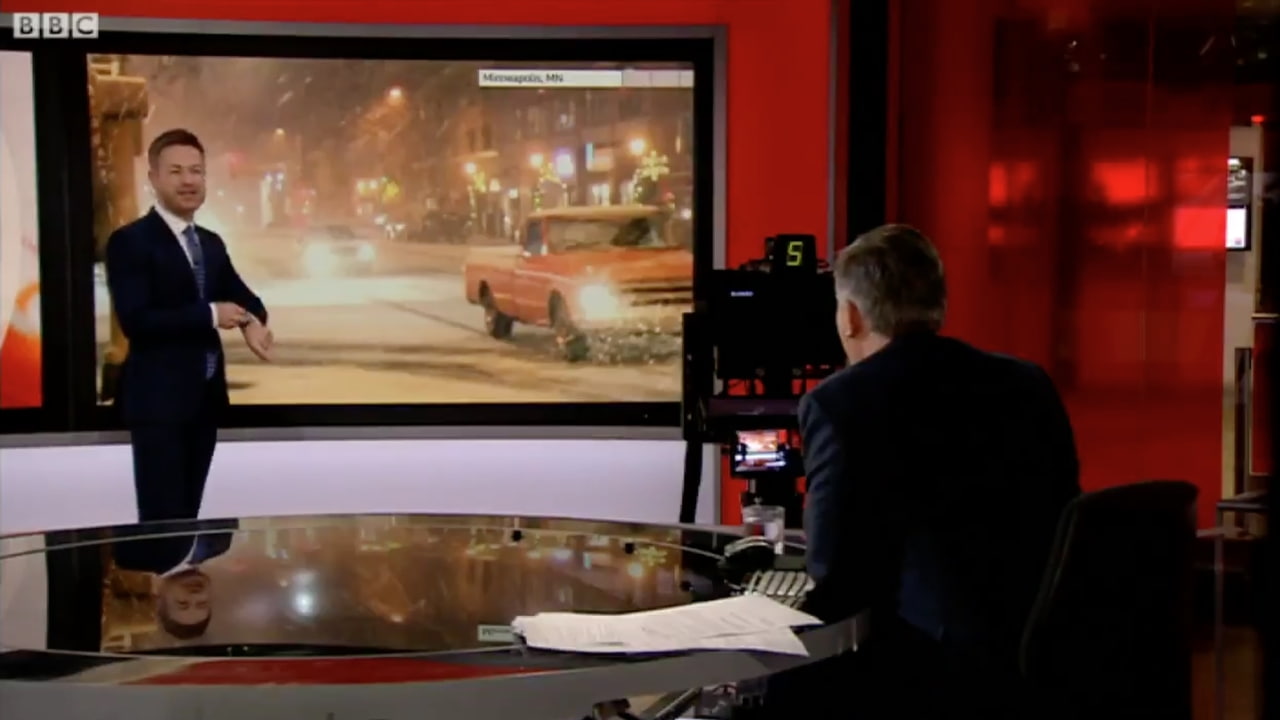 Siri interrupted a BBC meteorologist delivering his forecast this week and humorously contradicted the report.

The voice assistant was accidentally triggered on Apple Watch then just as the weather man was calling for snow, Siri announced, “There’s no snow in the forecast”.

The show’s anchor doesn’t let the moment go asking the meteorologist, “There is snow in your forecast I thought?” He replies, “Yeah, but it probably doesn’t know what place I’m talking about.”