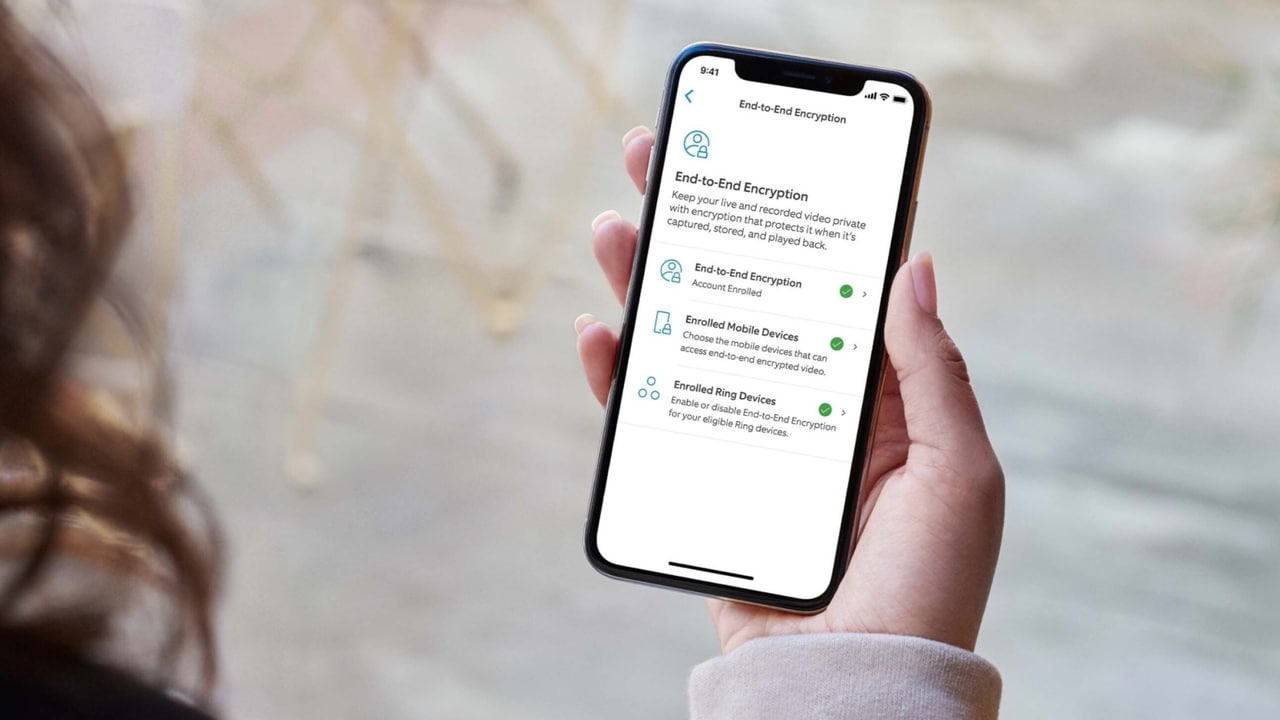 Ring has announced the availability of video end-to-end encryptions for its doorbells and cameras.