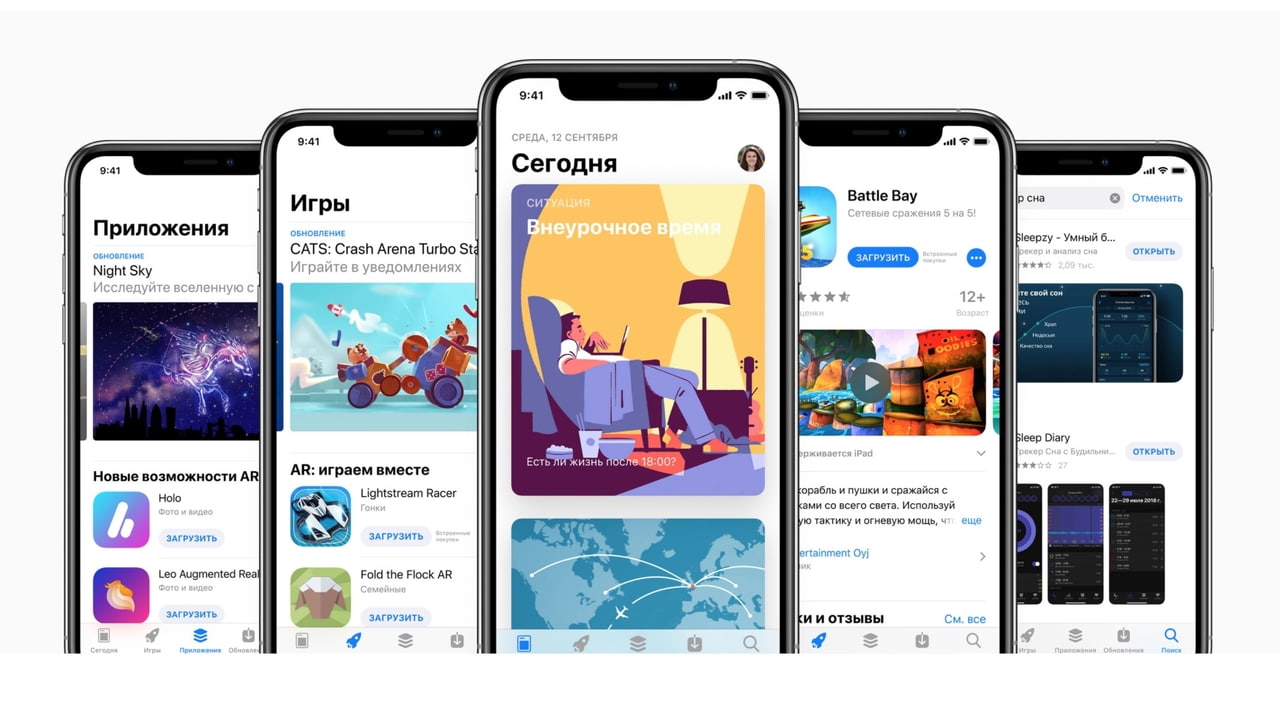 Russian President Vladimir Putin signed legislation on Monday that requires all smartphones, computers, and smart TVs sold in the country to come with Russian software pre-installed. Some believe the legislation is designed to target Apple, calling it the ‘Law Against Apple’.

The legislation comes into force on July 1, 2020 and is allegedly intended to help Russian IT firms compete with foreign companies. The government plans to come up with a list of applications that makers will need to pre-install. The concern is that these pre-installed apps could potentially be used by the government to track its citizens.

Currently, Apple does not let users install any applications it hasn’t approved and in a meeting with officials, the company reportedly warned that the law could force Apple to ‘revise its business model in Russia’.