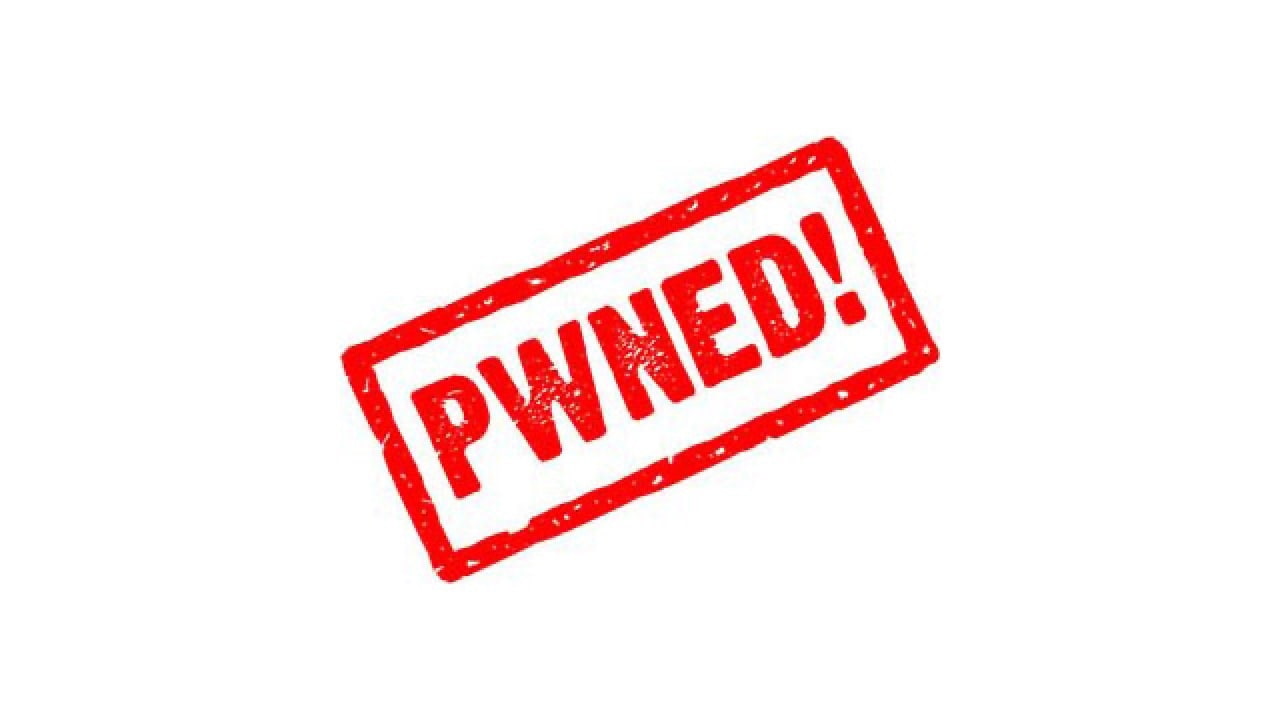 Security researcher axi0mX has announced the release of checkm8, a new permanent unpatchable bootrom exploit for the iPhone 4S to iPhone X!

EPIC JAILBREAK: Introducing checkm8 (read “checkmate”), a permanent unpatchable bootrom exploit for hundreds of millions of iOS devices. Most generations of iPhones and iPads are vulnerable: from iPhone 4S (A5 chip) to iPhone 8 and iPhone X (A11 chip).

Jonathan Levin notes that this means iPhone X and earlier devices can be booted to any iOS version with no SHSH/APTickets, booted to any OS (e.g. Android), and potentially compromised by an attacker; however, a password would still be required for private data.