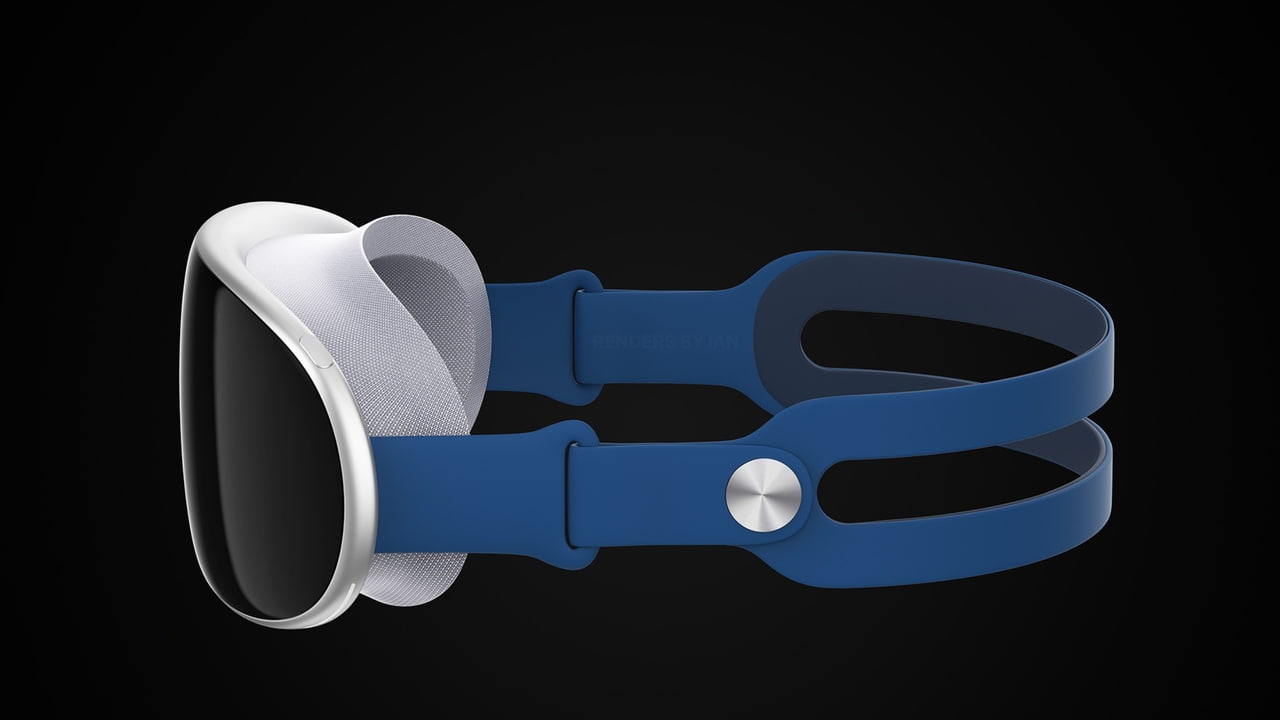 Overheating issues could delay the unveiling of Apple’s AR/VR headset, according to a new report from Bloomberg.

Recent reports had suggested that Apple was planning to unveil the headset at its Worldwide Developer Conference in June; however, that timetable may now be in jeopardy.

The headset — a high-end device that blends virtual and augmented reality — was targeted for an unveiling at Apple’s annual Worldwide Developers Conference in June, followed by a release later in the year. But development challenges related to overheating, cameras and software have made it harder to stay on track, said the people, who asked not to be identified because the matter is private.