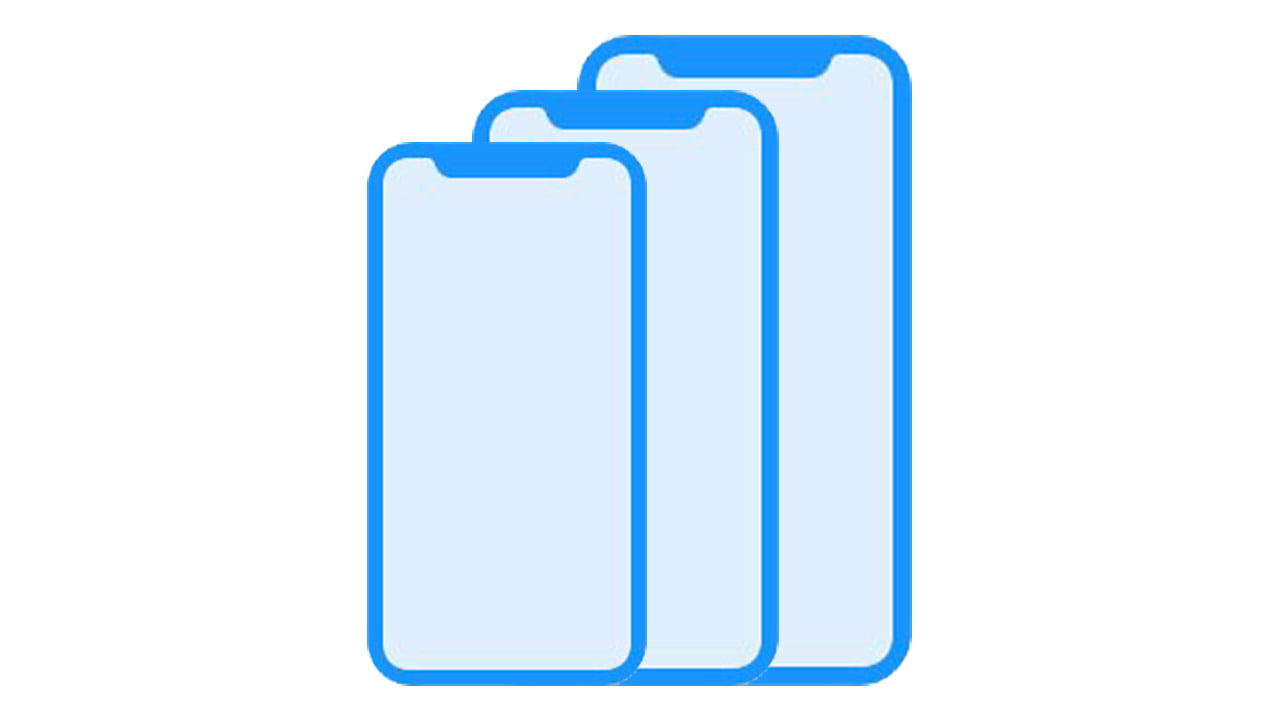 Apple’s next generation iPhones are all expected to feature OLED displays; however, the 5.4-inch and 6.7-inch models will use on-cell touch OLED panels from Samsung, reports ETNews. Apple is expected to release 5.4-inch, 6.1-inch, and 6.7-inch iPhone models next year.

It is understood that Samsung Display will be the sole supplier of 5.4-inch and 6.7-inch OLED panels. Specifically, it will supply on-cell touch flexible OLED panels. This panel is basically an OLED panel that has touch function built in. Touch sensor is placed on top of thin film encapsulation inside of a panel. Touch function in the past attaches a touch film on a panel. Because on-cell touch OLED panel does not require a separate film, it can lead to a thinner display and reduce production cost.

Samsung Display demonstrated successful commercialization of its OLED panel with ‘Y-OCTA’ technology when it supplied the panel to Samsung Electronics. This purportedly convinced Apple to use the panel for iPhone.