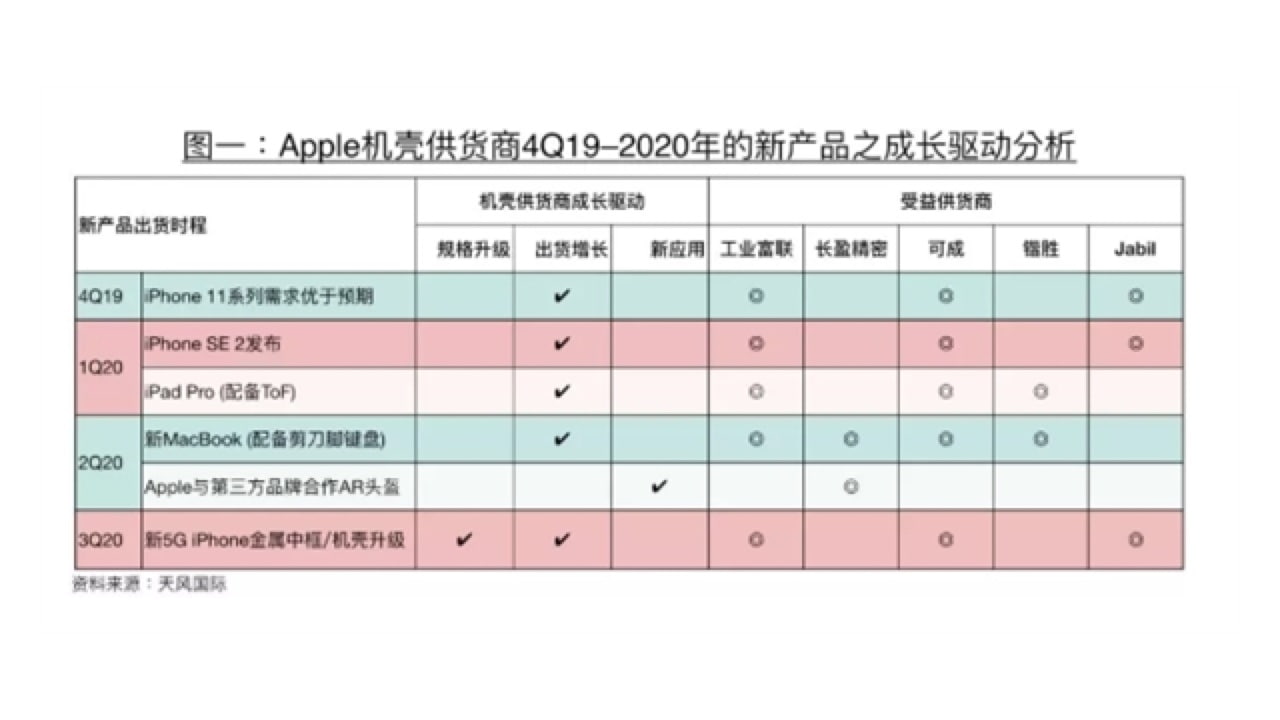 Apple is preparing to launch several new devices in the first half of 2020, according to analyst Ming-Chi Kuo.

In the first quarter of 2020, Kuo predicts Apple will unveil a new iPad Pro with a rear-facing 3D time-of-flight sensor. A time-of-flight camera system determines the distance between the camera and subject for each point of the image by measuring the time it takes for a laser or LED light signal to leave the camera and reflect back. Kuo has previously said that Apple is planning to add time-of-flight (ToF) 3D sensors to the rear cameras of two iPhone models in 2020.

The analyst also reiterated predictions that Apple will launch a new ‘iPhone SE 2’ that is similar to the iPhone 8 in design.