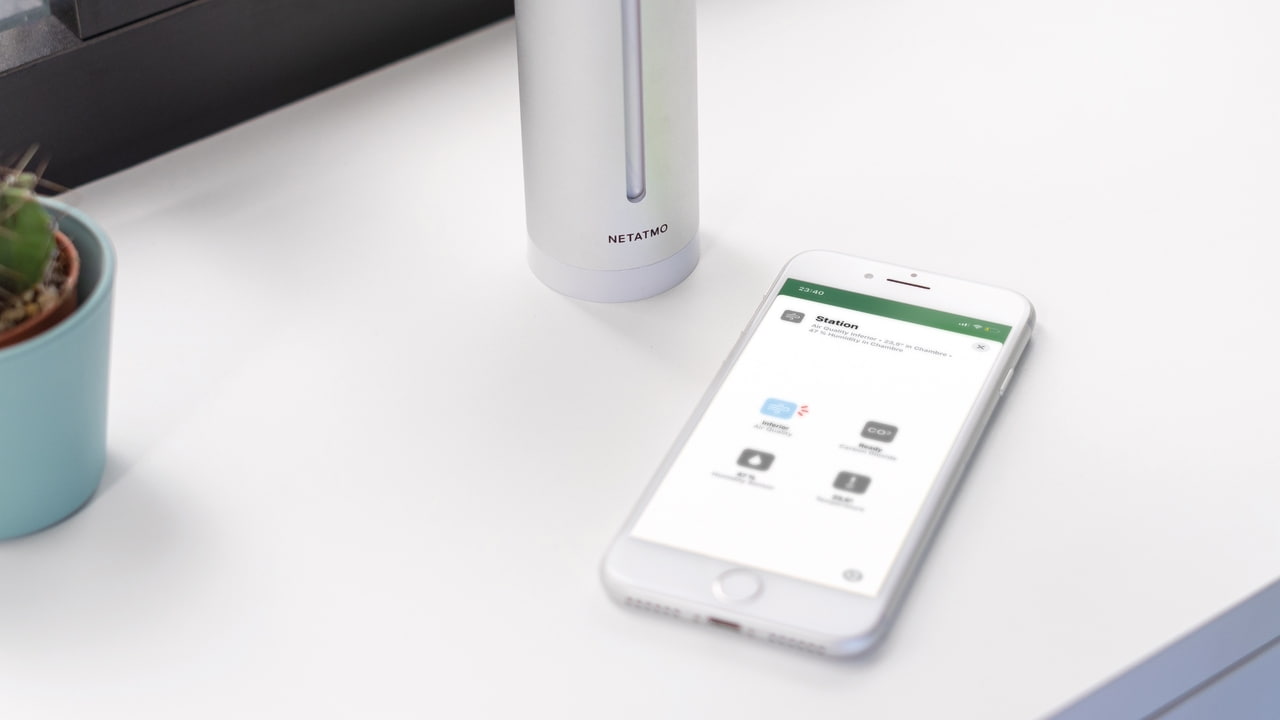 Netatmo has announced that its Weather Station has been updated with Apple HomeKit support.

The company’s Smart Home Weather Stations have had a MFi chip since their launch and support authentication by hardware; however, Weather Stations manufactured prior to October 2016 will not support HomeKit. This is due to insufficient flash memory and an overheating problem caused by the constant Wi-Fi connection needed for HomeKit.

In October 2016, Netatmo added more flash memory and moved the temperature and humidity sensors away from the Wi-Fi chip to limit the impact of heat on these measurements. So, if you’ve purchased your Weather Station within the last three years, you will get HomeKit support.