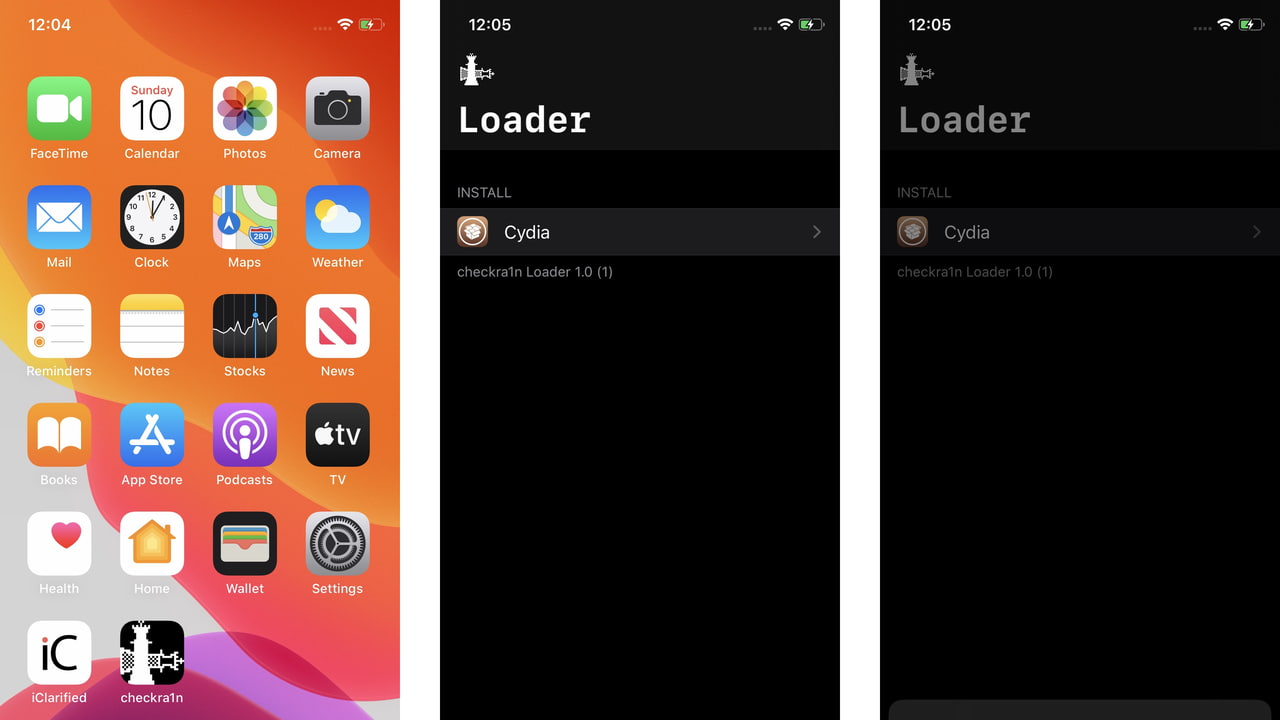 These are instructions on how to jailbreak your iPhone using checkra1n.

The checkra1n jailbreak is based on a permanent unpatchable bootrom exploit developed by axi0mX called checkm8. The jailbreak was released by Luca Todesco with help from other developers listed below.