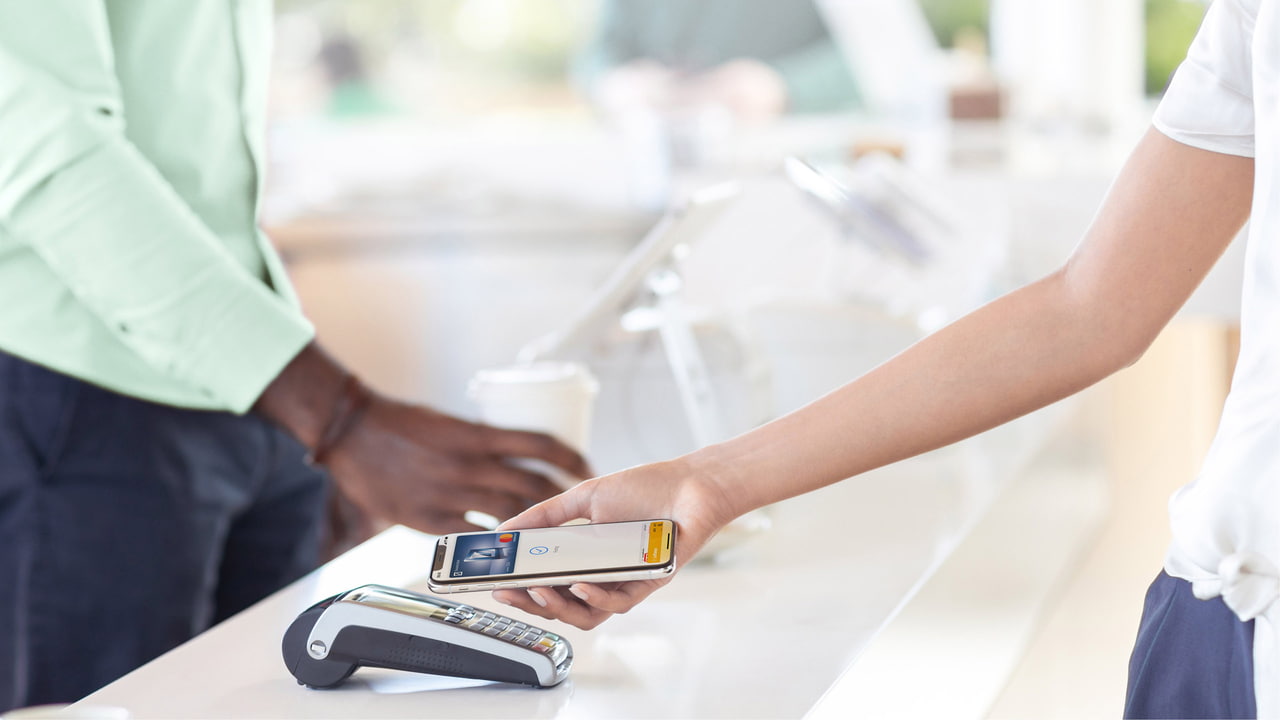 The European Commission has received ‘many many concerns’ about Apple Pay, according to a new report from Reuters.

These concerns are resulting in regulatory scrutiny to determine if the service is anticompetitive. An EU questionnaire recently asked online merchants if they had been told to use Apple Pay instead of competing services.

“We’ve been asking quite a number of questions because we get many many concerns when it comes to Apple Pay for pure competition reasons,” said EU Competition Commissioner Margrethe Vestager at the Web Summit tech conference in Lisbon. “People see it becomes increasingly difficult to compete in the market for easy payments.”