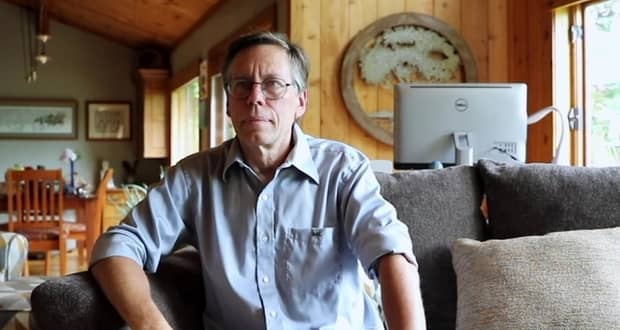 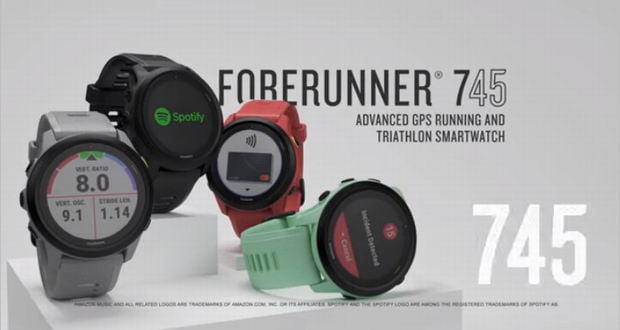 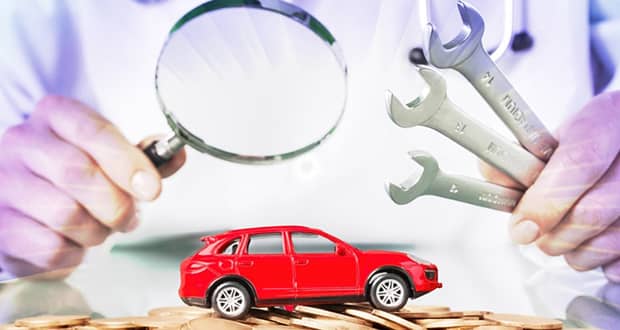 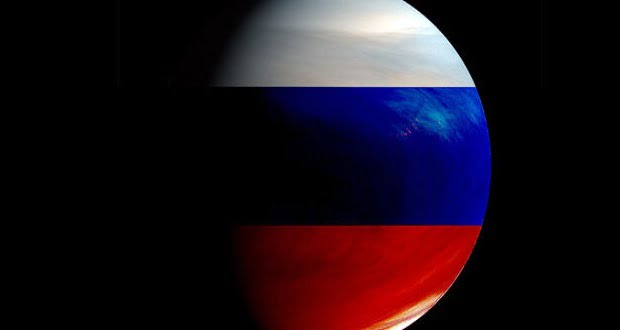 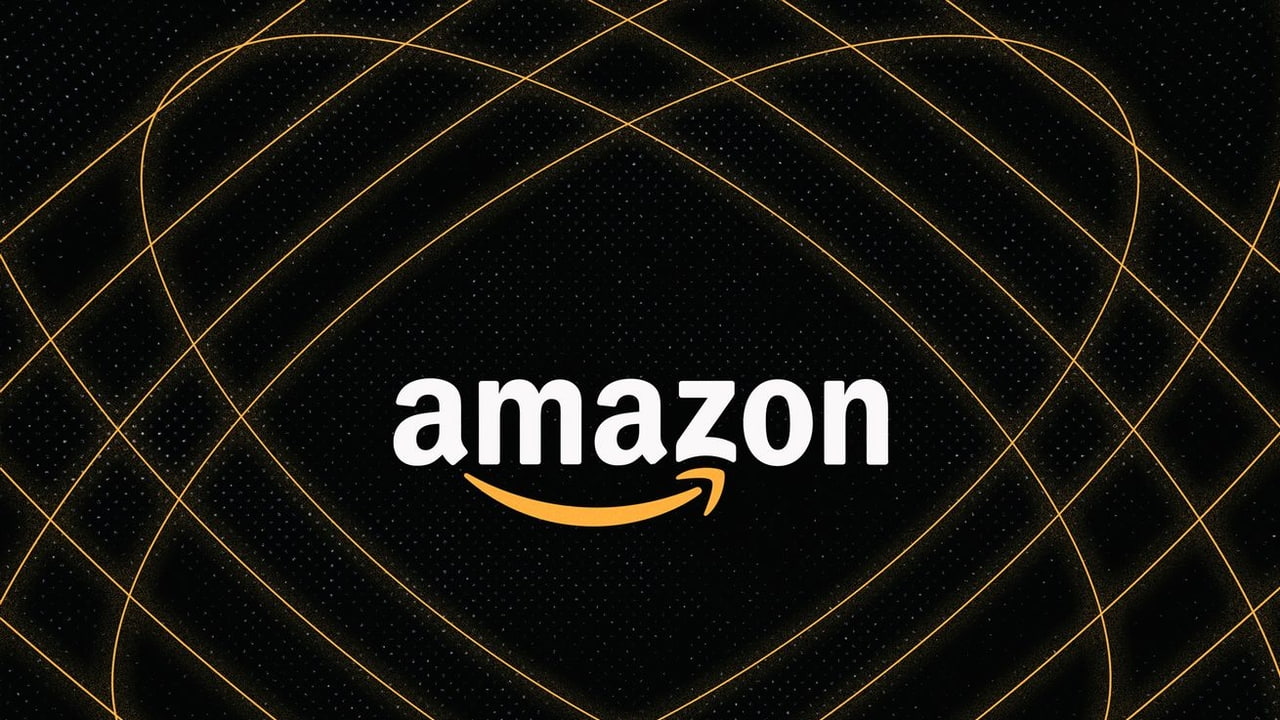 Amazon has invited members of the press to a fall Alexa hardware event, reports The Verge. The event will take place on September 24th at 1PM ET and is invite-only.

While it’s not clear what will be announced at the event, the company will likely unveil new Echo smart speakers and smart displays. Last year, it launched the Echo Studio to compete with Apple’s HomePod, the Echo Show 8, and a third generation Echo. It also unveiled Echo Frames glasses and Echo Loop.

Apple is expected to unveil a smaller HomePod this year which could better compete with Amazon’s lower cost Echo devices. The new HomePod could be launched at a press event next month. Please download the iClarified app or follow iClarified on Twitter, Facebook, YouTube, and RSS for updates. 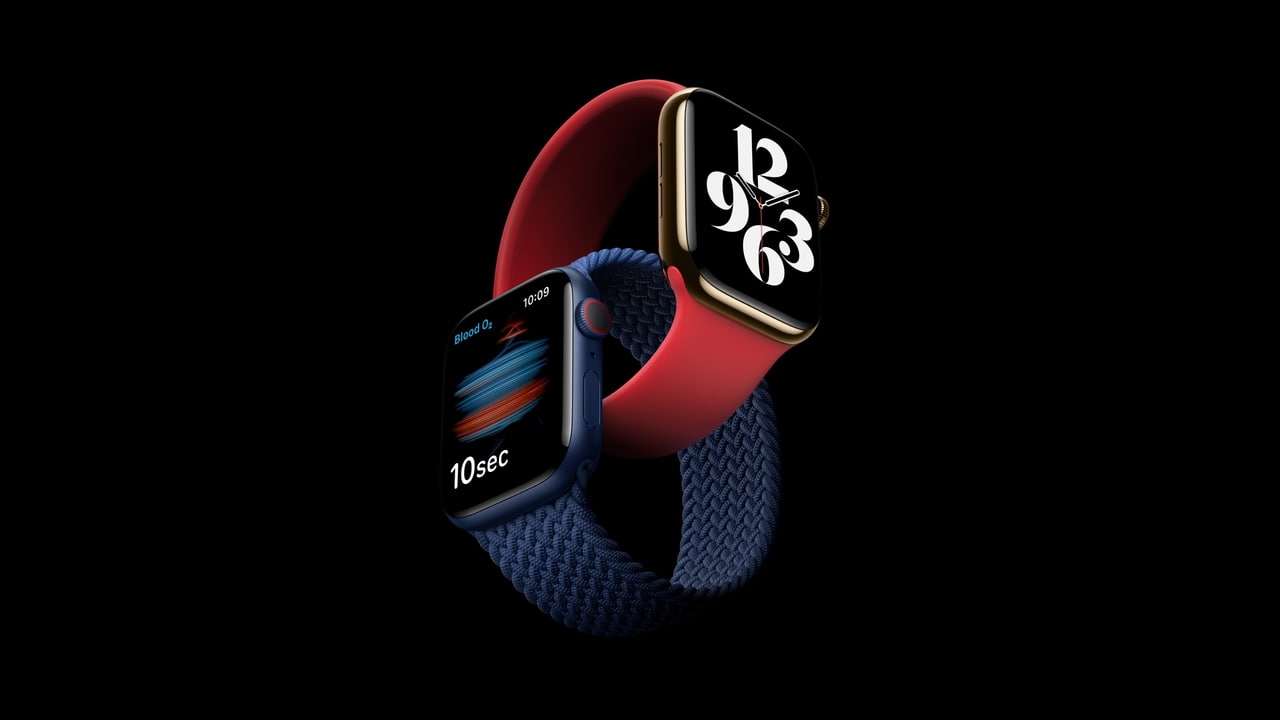 Apple is planning to boost Chinese production of its new iPad and Apple Watch Series 6, according to a DigiTimes report.

Foxconn Technology Group (Hon Hai Precision Industry) and Compal Electronics are the main suppliers for the new Apple Watch and iPads at the moment, but based on Chinese makers’ production quality, prices and extent of cooperation, the US-based brand is likely to shift more orders to Luxshare and BYD, the sources said.