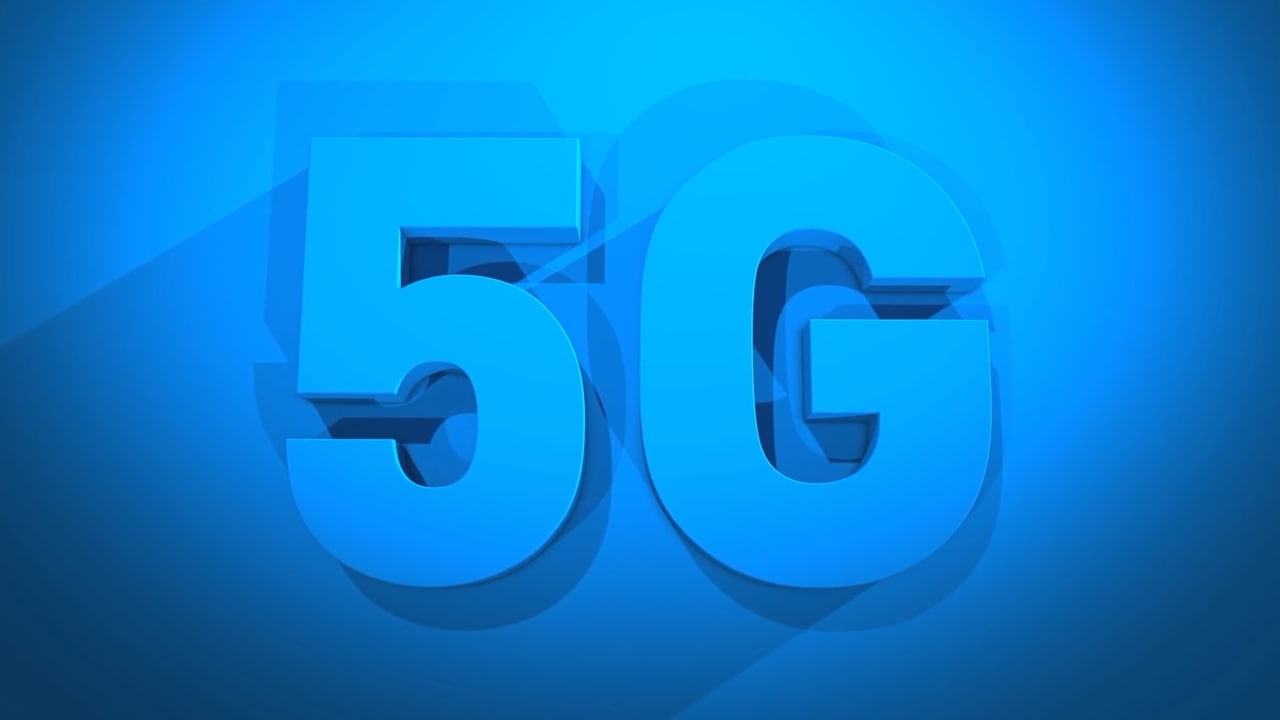 Intel has announced that the sale of its smartphone modem business to Apple is now complete.

Intel Corporation today announced it has completed the sale of the majority of its smartphone modem business to Apple. This transaction, valued at $1 billion, was announced on July 25, 2019. As previously disclosed, this transaction enables Intel to focus on developing technology for 5G networks while retaining the option to develop modems for non-smartphone applications, such as PCs, internet of things devices and autonomous vehicles.

Following the acquisition, Apple reportedly set an aggressive timeline of 2022 for the launch of its own 5G modem. Given the amount of development, testing, and certification that needs to be done, its likely company will have to push hard to meet this goal.