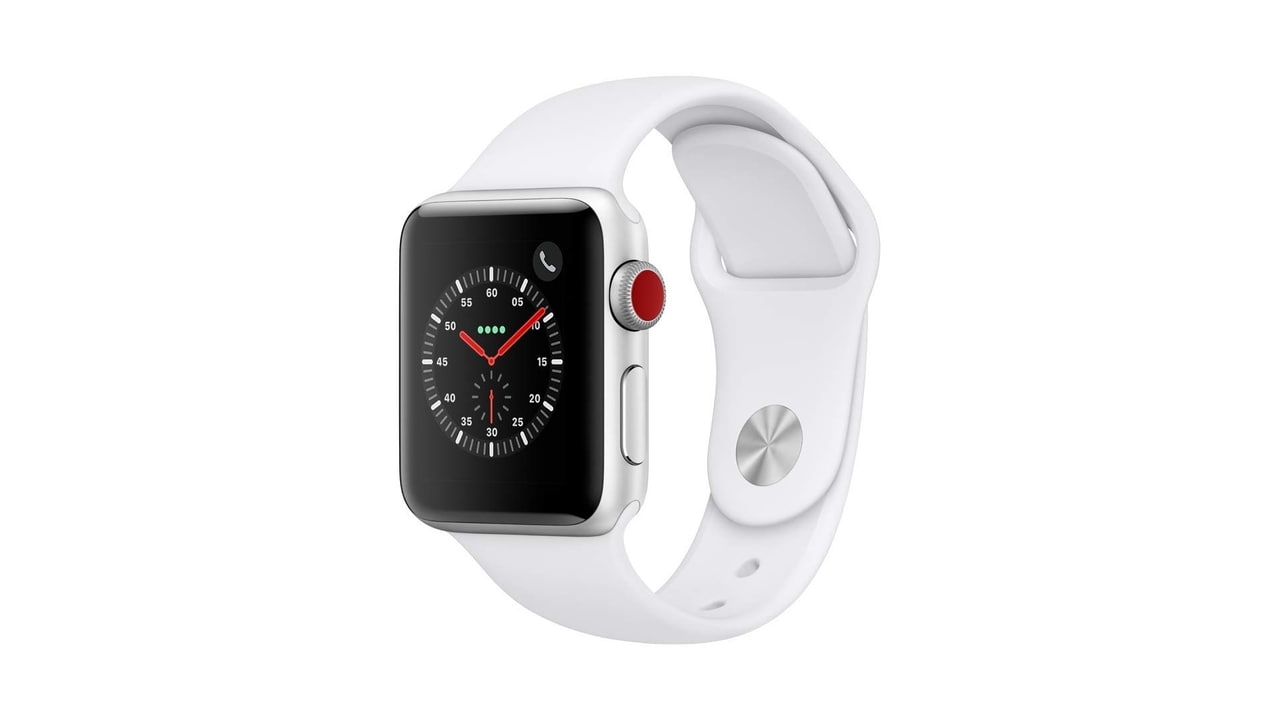 Originally released in September 2017, the Apple Watch Series 3 features an S3 dual-core processor and W2 Apple wireless chip. It has a 2x brighter second-generation OLED Retina display with Force Touch (1000 nits), is water resistant to 50 meters, supports 802.11n Wi-Fi, and has built-in GPS and GLONASS, a barometric altimeter, and Bluetooth 4.2.

Grab the deal while you can at the link below!