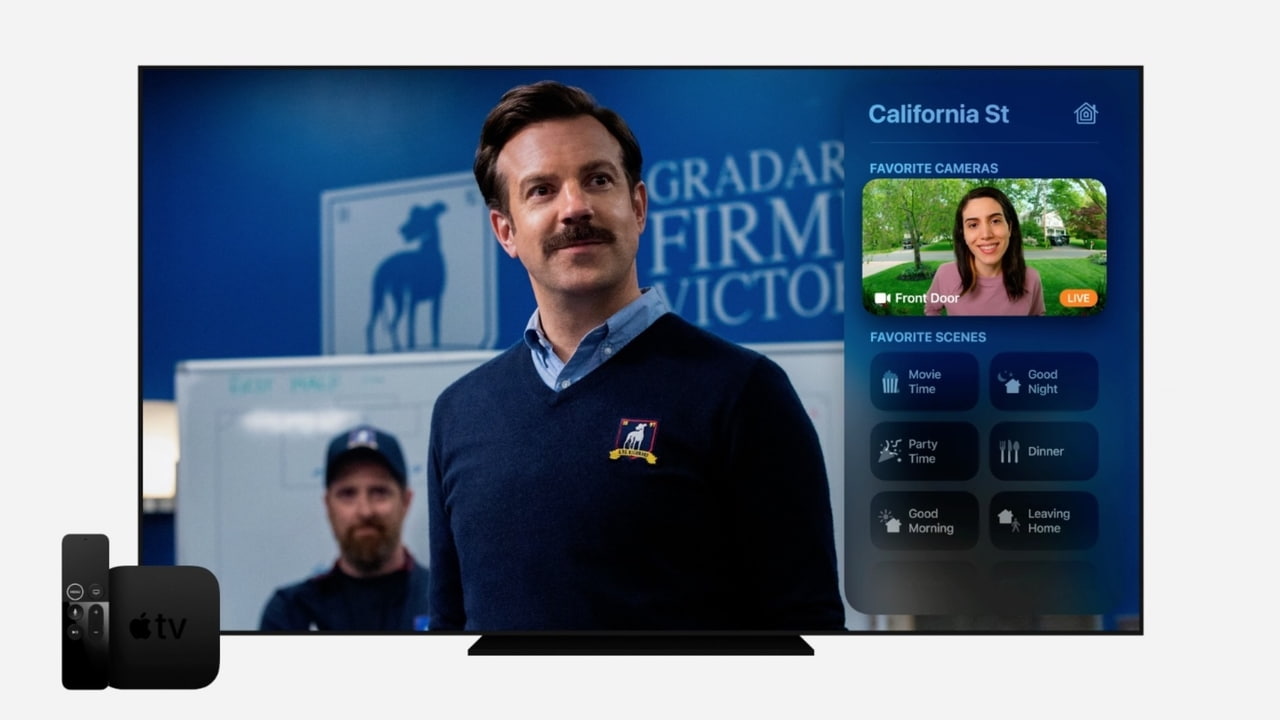 There are no new release notes for this beta software update.