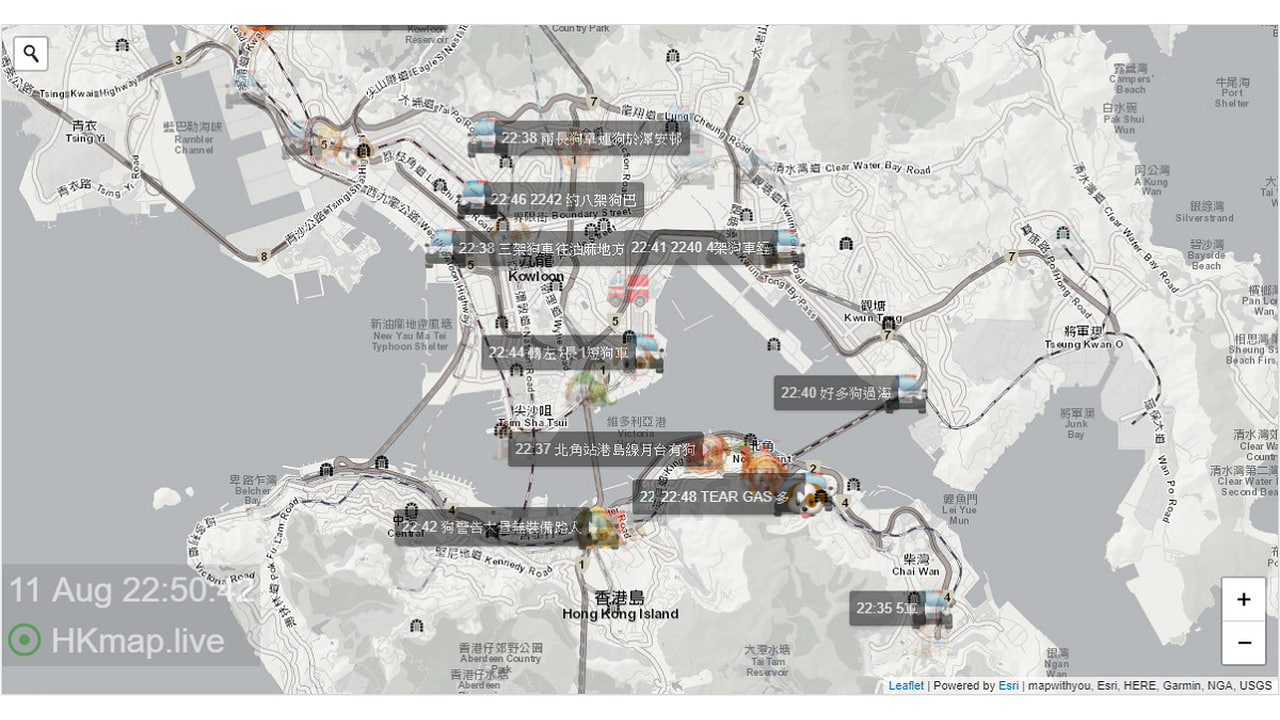 Apple has caved in to pressure from China and removed the HKmap.live app from the App Store. The crowdsourcing app was used by residents to mark street closures and police locations as pro-democracy protests continue in the country.

HKmap.live was rejected from the App Store earlier this month, then approved a few days later, and now it’s banned again.

Here’s the statement from Apple provided to The Verge: