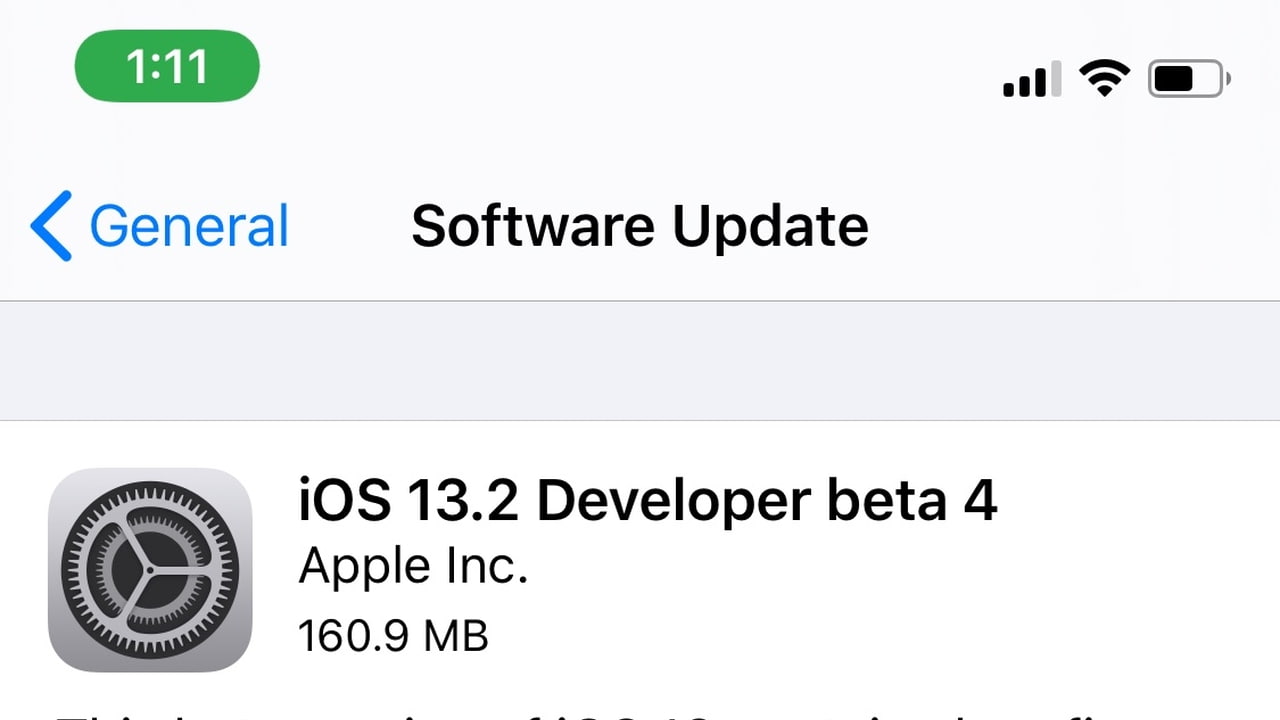 The most notable feature in iOS 13.2 is Deep Fusion, a new image processing system enabled by the Neural Engine of A13 Bionic. It uses advanced machine learning to do pixel-by-pixel processing of photos, optimizing for texture, details and noise in every part of the photo.

Previous betas also included new emoji that are part of the Unicode 12 release. Apple previewed these back in July.