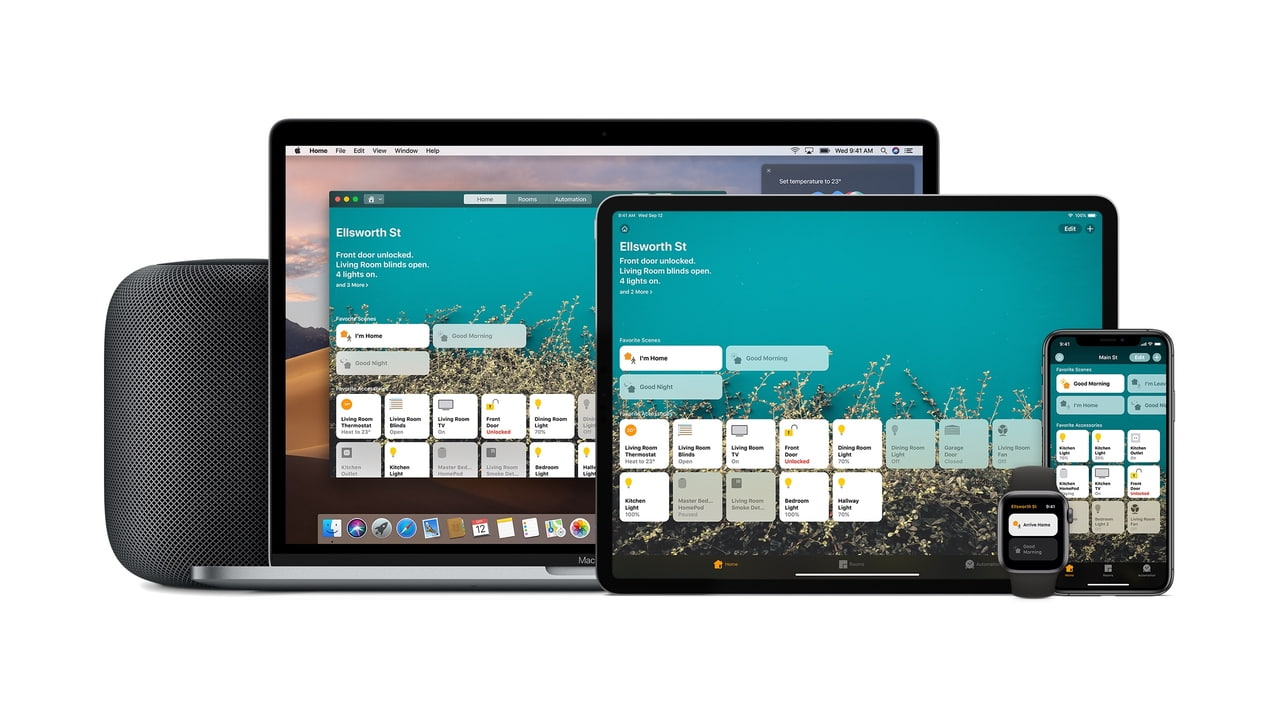 Apple may be working to develop its own HomeKit accessories, according to a new report from Bloomberg.

Sources say the company has ramped up hiring for its smart-home software and devices team in an effort to catch up to Amazon and Google. Apple is seeking engineers to work in Cupertino, California and San Diego as part of a group that will revamp the smart-home platform.

The overhaul is designed to get more third party accessory and appliance makers to support HomeKit. The effort is being led by former Mozilla CTO Andreas Gal, who moved to Apple when it acquired his company Silk Labs. Gal reports to Arun Mathias, lieutenant to SVP Craig Federighi.