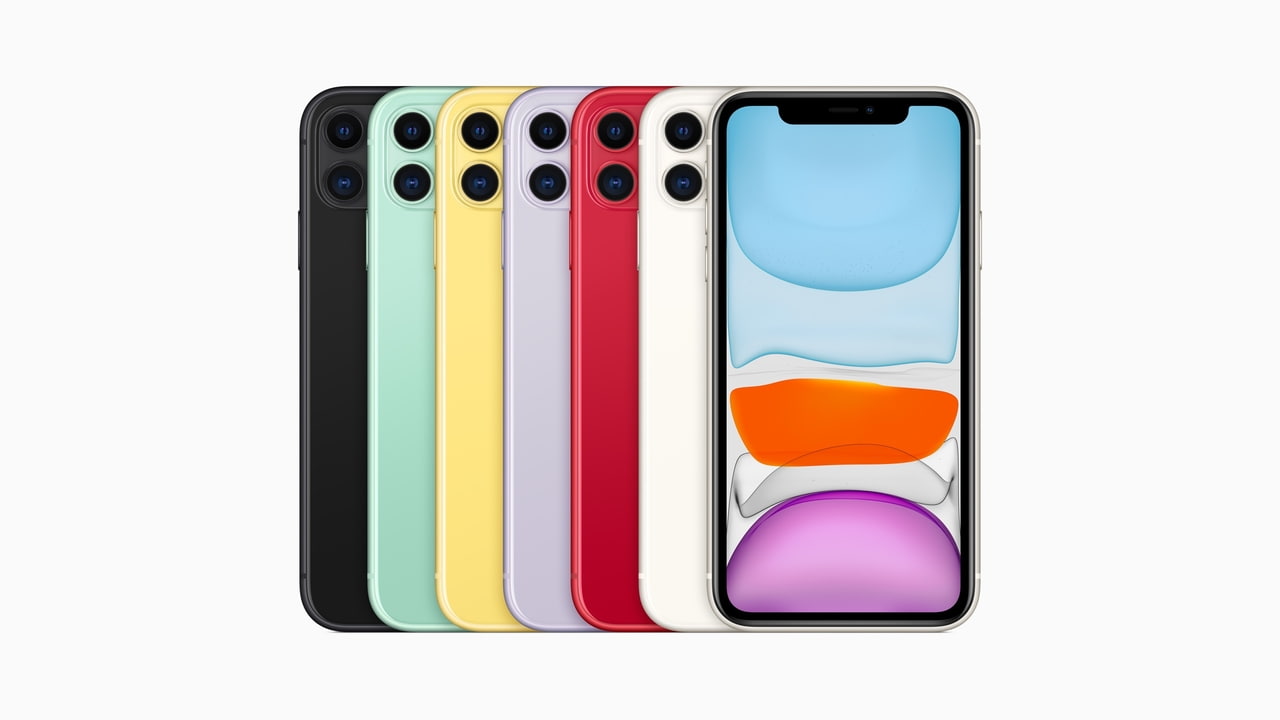 Apple has told suppliers to increase production of the iPhone 11 by up to 10% or 8 million units due to stronger than expected demand, according to the Nikkei Asian Review. The site notes that the 7-8 million unit order boost is equivalent to total annual phone shipments by Google.

“This autumn is so far much busier than we expected,” one source with direct knowledge of the situation said. “Previously, Apple was quite conservative about placing orders,” which were less than for last year’s new iPhone. “After the increase, prepared production volume for the iPhone 11 series will be higher compared to last year,” the source said.