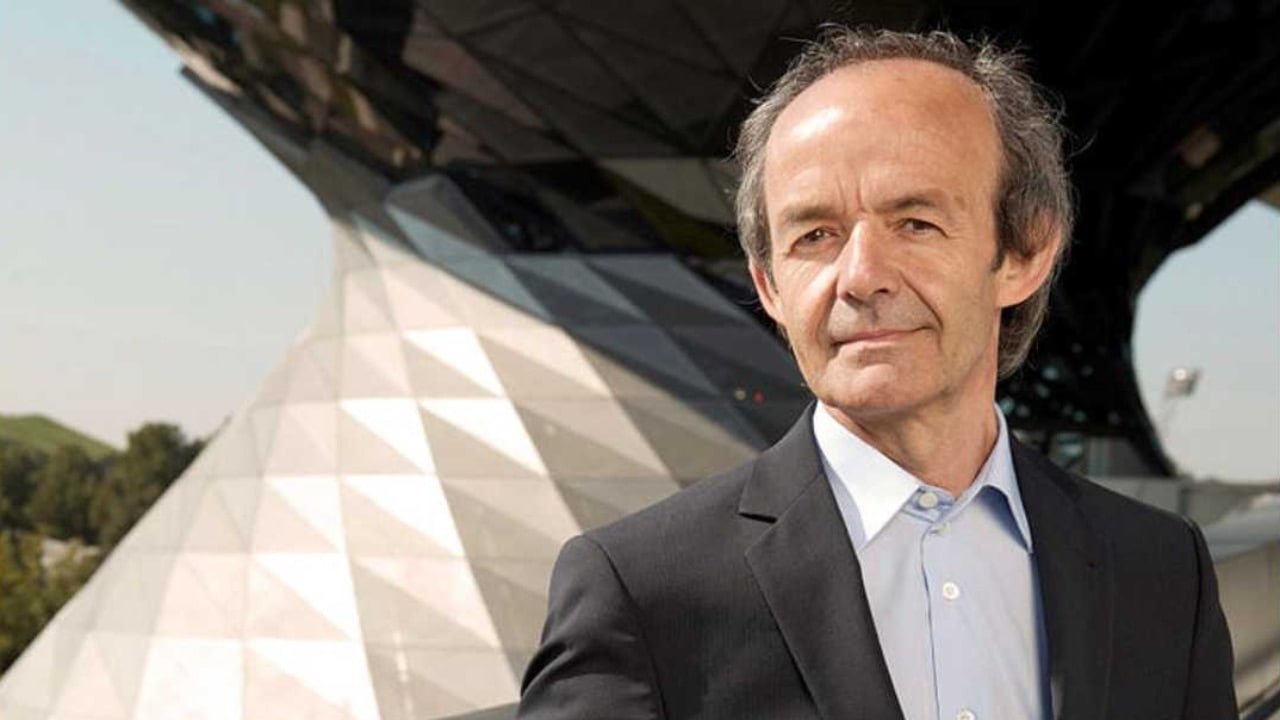 Apple has hired Canoo co-founder Ulrich Kranz to help lead its autonomous car project, according to a Bloomberg report.

About a month ago, Kranz stepped down as CEO of Canoo, a self-driving electric vehicle startup. Before co-founding the company, he worked at BMW for 30 years and was SVP of the group that developed the i3 and i8.

Kranz is one of Apple’s most significant automotive hires, a clear sign that the iPhone maker is determined to build a self-driving electric car to rival Tesla Inc. and other carmakers. Kranz will report to Doug Field, who led development of Tesla’s mass-market Model 3 and now runs Apple’s car project, said the people, who requested anonymity to discuss a private matter.