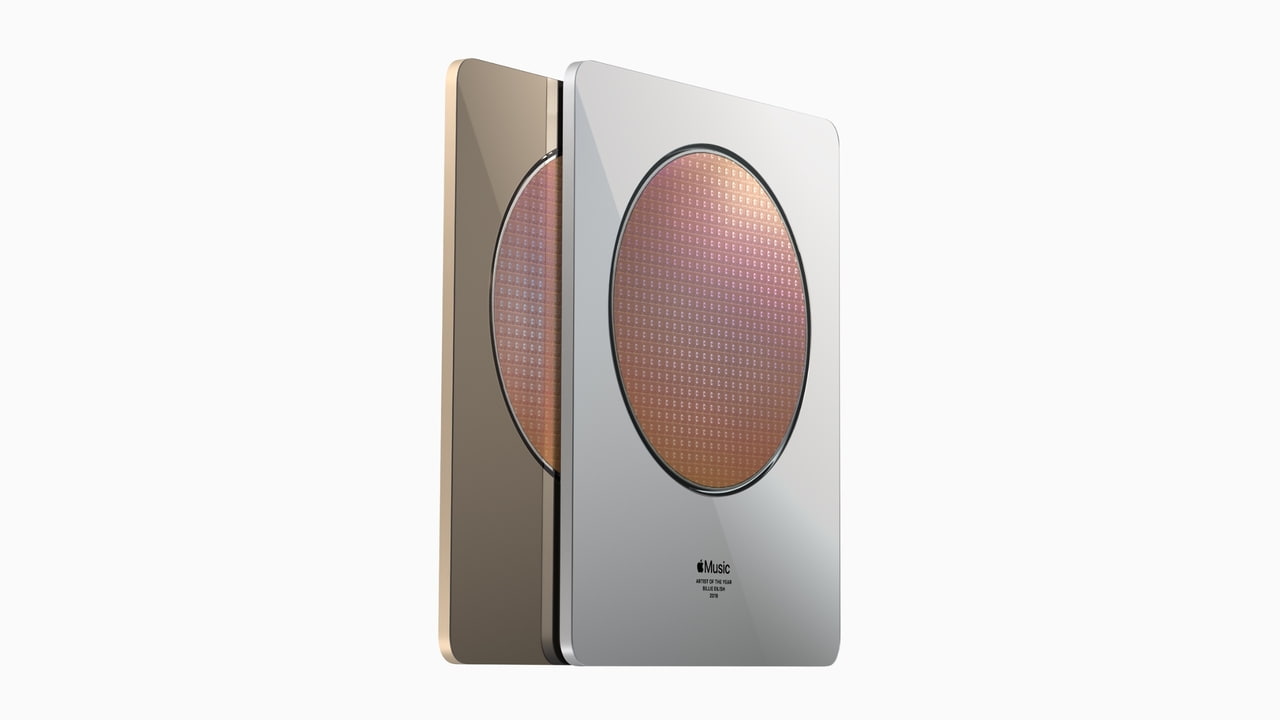 The winners for Global Artist of the Year, Songwriter of the Year and Breakthrough Artist of the Year were hand-selected by Apple Music’s global editorial team of experts and tastemakers and given to artists who have true passion for their craft, who boldly defy conventions in the category and who embody a sense of humanity, where listeners are drawn as much to who they are as to their music. The awards for Album of the Year and Song of the Year are based on streaming data and reflective of what Apple Music customers have been listening to (on repeat) this year.

“The Apple Music Awards are designed to recognize the passion, energy and creativity of the world’s favorite artists,” said Oliver Schusser, Apple’s vice president of Apple Music and International Content. “The musically diverse group of inaugural winners have sparked deep social conversation, influenced culture and inspired our customers around the world. We couldn’t be more excited to celebrate them.”