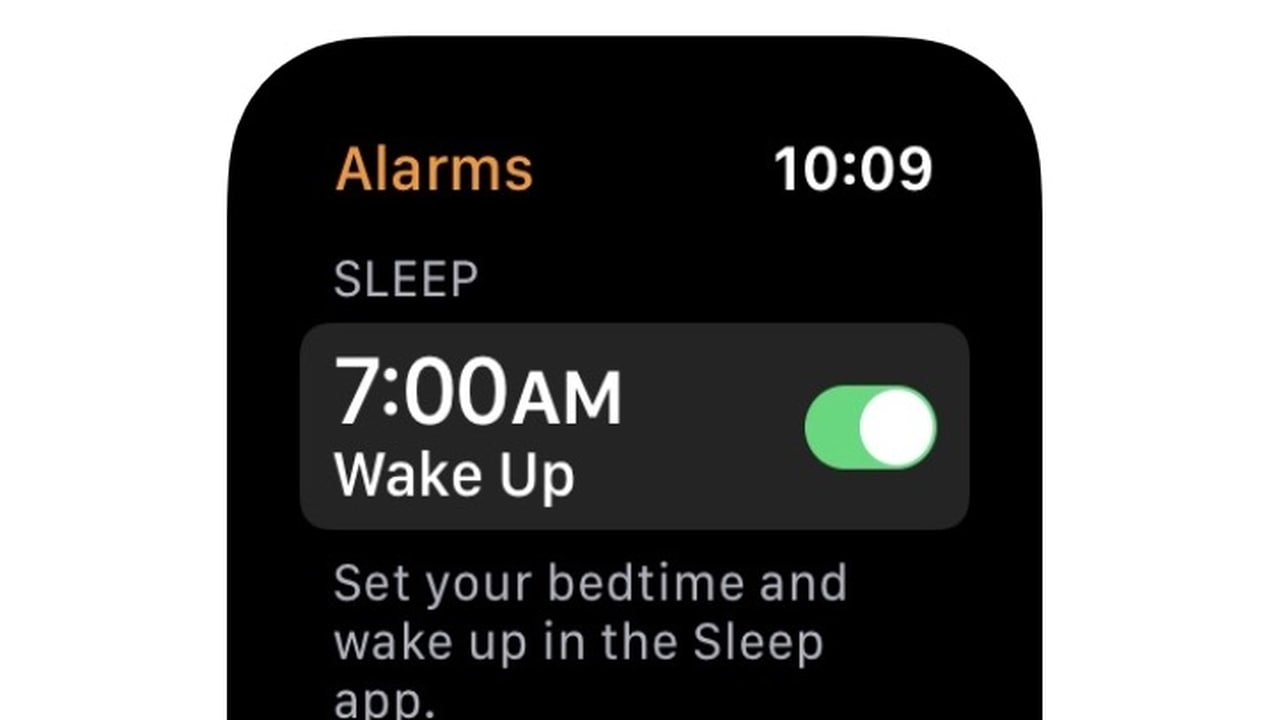 Apple has accidentally confirmed the existence of the rumored Sleep app for Apple Watch.

The company referenced the app in a screenshot for the watchOS Alarm app. The screenshot reads, “Set your Bedtime and wake up in the Sleep app.”

MacRumors found evidence of a Sleep app last month in an internal build of iOS 13; however, the app did not make it into the public release. It’s believed that the app will provide users with an overview of sleeping patterns, and send bedtime and battery charging reminders. According to one string found, users will need to have 30% battery life to wear their Apple Watch to sleep.