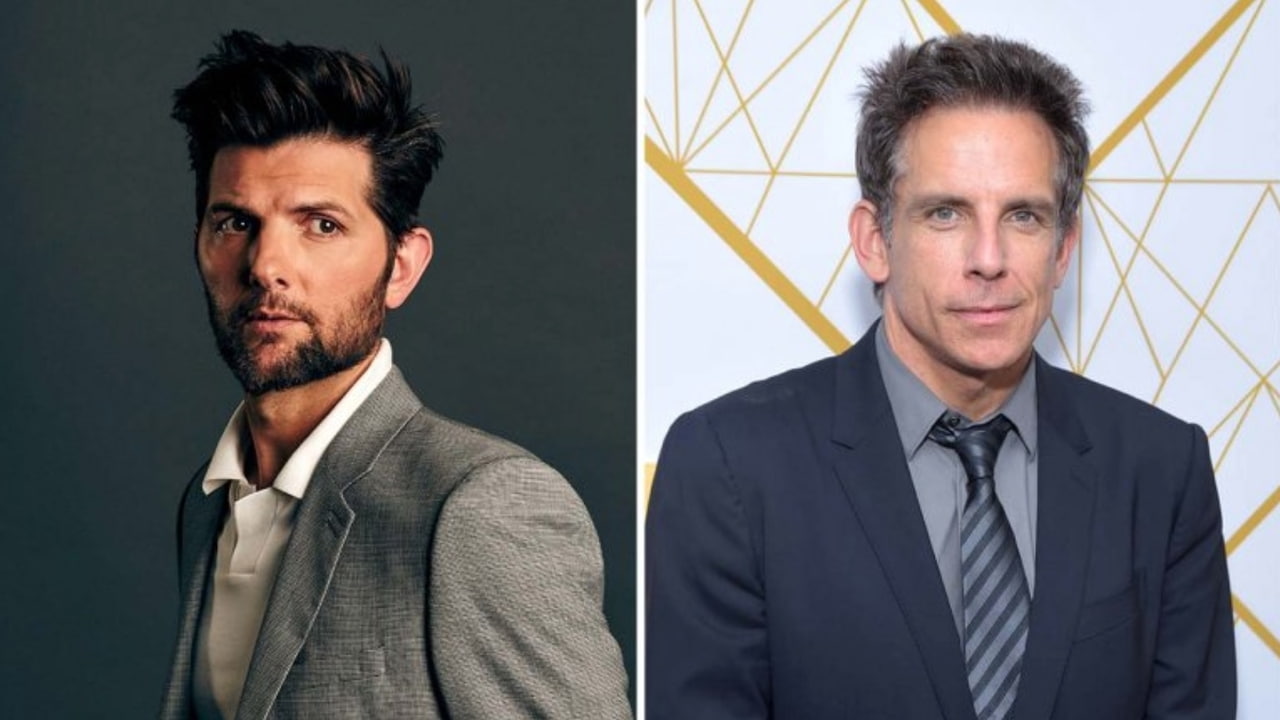 Adam Scott is set to star in an upcoming Apple TV+ thriller entitled, ‘Severance’, reports The Hollywood Reporter. The straight-to-series 10 episode drama will be executive produced and directed by Ben Stiller.

Severance is described as a workplace thriller set at Lumen Industries, a company looking to take work-life balance to a new level. Scott will play Mark, an employee with a troubled past that is trying to put himself back together.