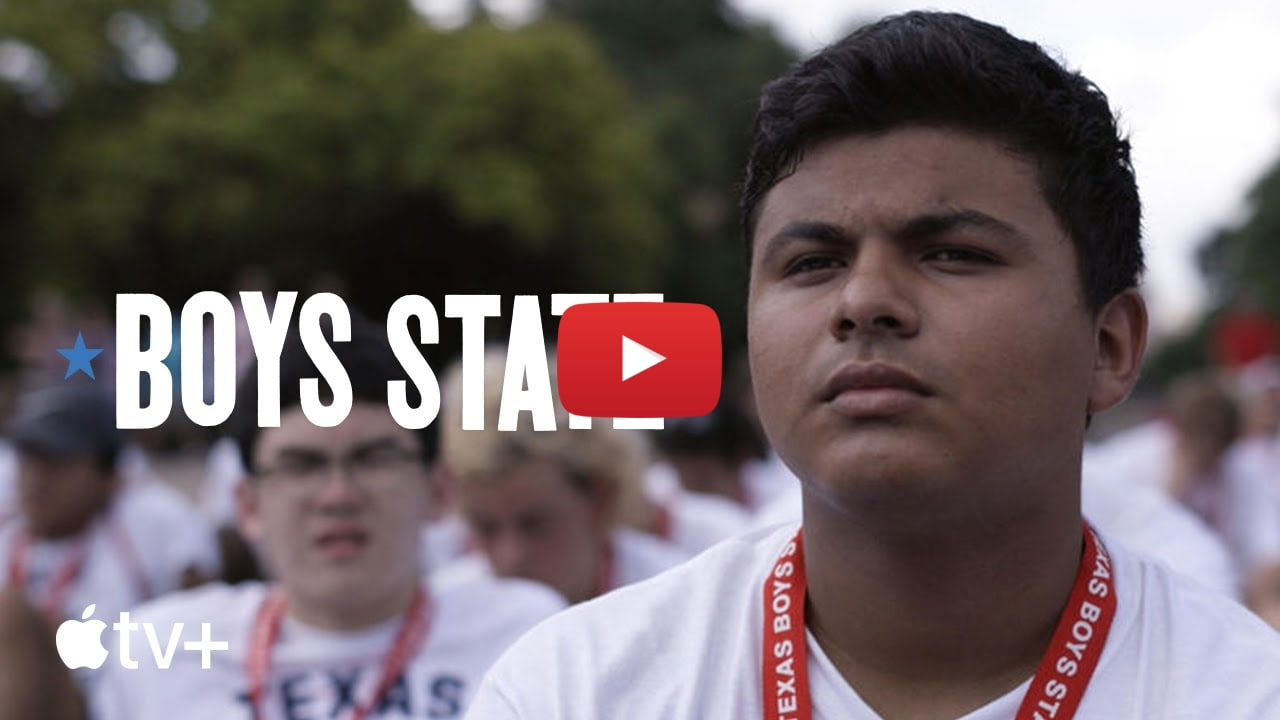 Apple has posted an official trailer for ‘Boys State’, a new documentary film coming soon to theaters and Apple TV+.

The sensational winner of the Grand Jury Prize for documentary at this year’s Sundance Film Festival, Boys State is a wildly entertaining and continually revealing immersion into a week-long annual program in which a thousand Texas high school seniors gather for an elaborate mock exercise: building their own state government. Filmmakers Jesse Moss and Amanda McBaine closely track the escalating tensions that arise within a particularly riveting gubernatorial race, training their cameras on unforgettable teenagers like Ben, a Reagan-loving arch-conservative who brims with confidence despite personal setbacks, and Steven, a progressive-minded child of Mexican immigrants who stands by his convictions amidst the sea of red. In the process, they have created a complex portrait of contemporary American masculinity, as well as a microcosm of our often dispiriting national political divisions that nevertheless manages to plant seeds of hope. Apple and A24 present Boys State, a Concordia Studio production. 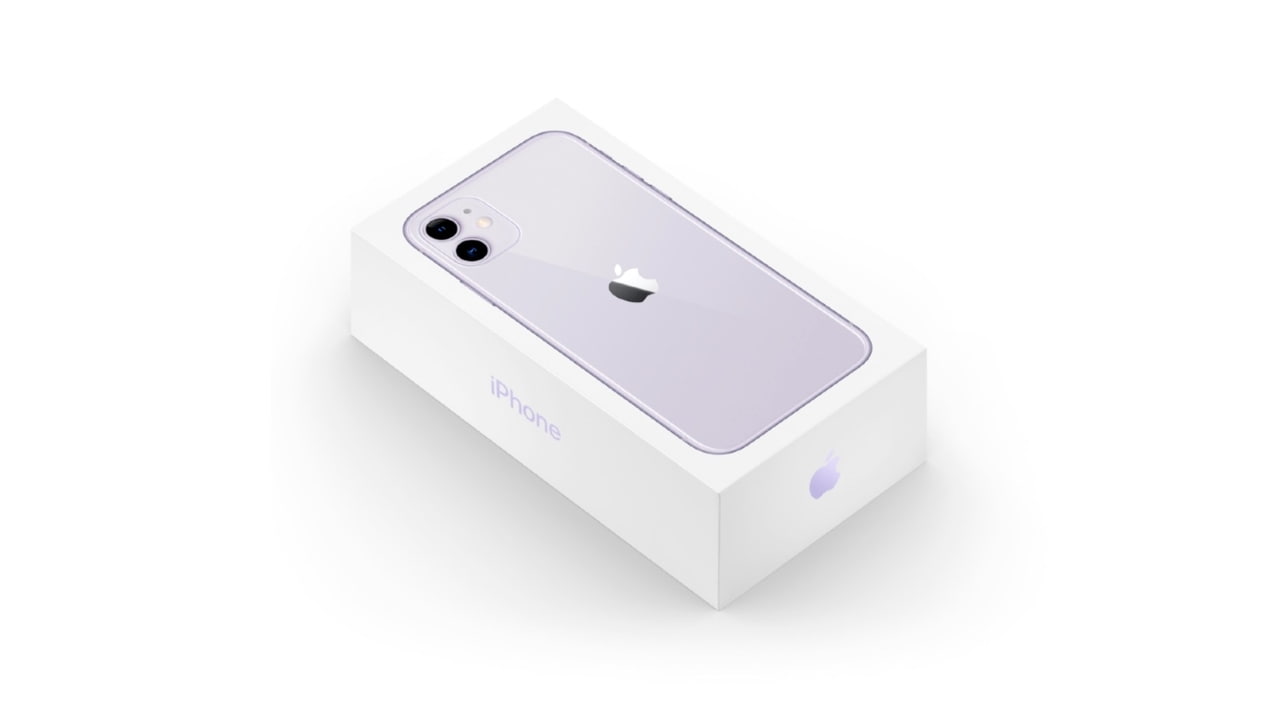 Apple will not include a power adapter with its new iPhones, according to the highly accurate leaker @L0vetodream. This comes after a similar prediction from analyst Ming-Chi Kuo’s last month.

Notably, L0vetodream not only confirms the lack of a charger or EarPods for the new iPhone but also says Apple will eventually drop these accessories from being included with the iPhone SE 2.

in my dream, the new IPhone will not come with the charger and earphone , this even applying to SE2. The new packaging box become thinner, and Exquisite. 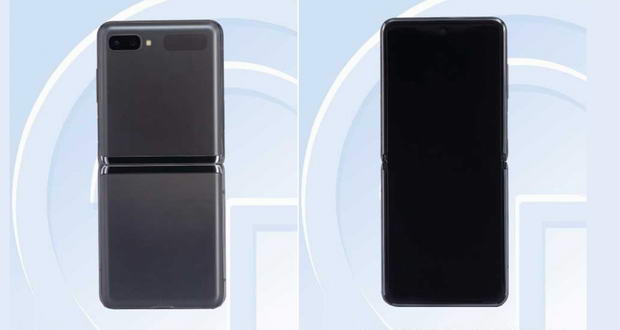 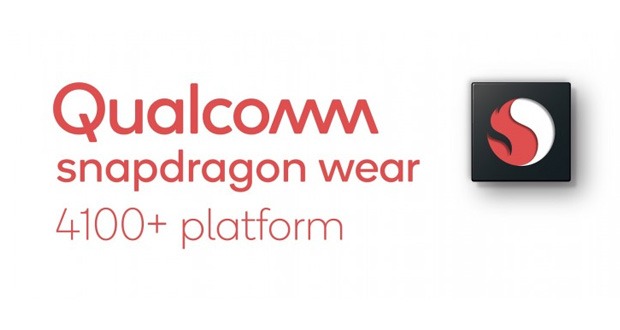 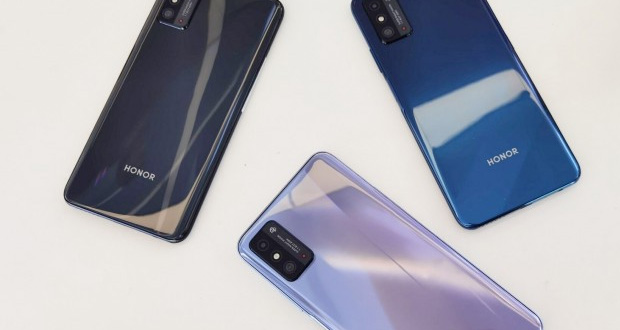